From chilled vibes to lively crowds and seemingly endless nights, festivals embody – for so many of us – the pinnacle of summertime fun; not only are you leaving the house and interacting to normal human beings, but you also have the opportunity to gorge your ears on as many awesome bands as you like. It’s a dream come true for all of us voracious music listeners!

2017, unsurprisingly, delivered a plethora of unique, iconic and once in a frickin’ lifetime music events, some of which are lucky enough to feature in our top 5 countdown of the best festivals of the year. 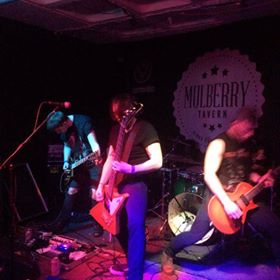 Dedicated solely to the dense textures, lush dynamics and affecting weight of post-metal and its derivatives, the first Sonorous certainly lived up to its grand name. From the emotionally wrought Earth Moves to the straight-up tone worship of Torpor; from the post-black metal folkiness of Fen to the doom-laden gothic atmosphere of Fvnerals, every band slayed. 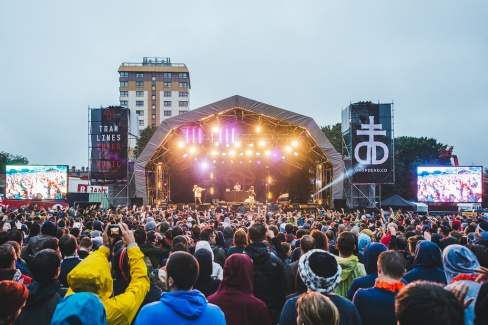 Sheffield’s renowned inner city festival celebrated yet another fantastic year with some groovy sets by big names like Metronomy and Primal Scream (I know!). But once again it was the amazing fringe line-up spanning the city’s independent venues that took the crown, comprising over half the performances that I watched across the weekend. Performances from up-and-coming bands – all of which wowed viewers – illustrated that Sheffield is a home for musical creativity, which caters to all artistic tastes. 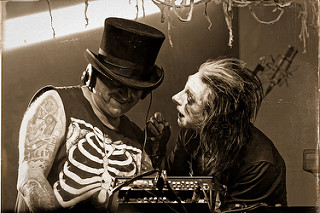 Approaching a sea of visitors clad in impressive vestments of Victoriana, I felt my curiosity swelled into a burst of excitement: I had finally come to a festival that celebrates great music and daring literature. It’s the dream of every English graduate-cum-music journalist realised. Taking place in the last weekend of October, this is a festival that highlights the fun to be found in darkness. 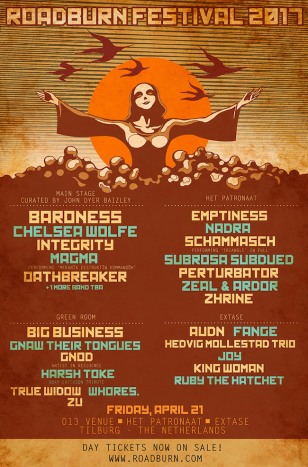 With a concoction of all manner of progressive, avant-garde, psychedelic and experimental metal, rock and electronic music, Roadburn has always been a festival for the dedicated music fan. Spread across several venues in the lovely city of Tilburg, each event was completely devoid of queuing issues, pricing complaints and dickheads – just chock full of fantastic, forward-thinking bands. 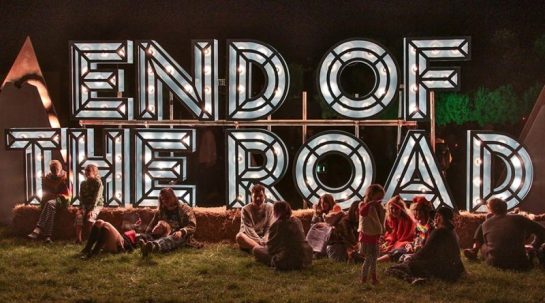 I was promised that Dorset’s 16,000 capacity indie/folk festival – dubbed the new and improved Glastonbury – is an absolute must for festival lovers. A Twin Peaks themed cinema, double-decker bus café and phenomenal sets from the likes of Slowdive, Father John Misty and Car Seat Headrest confirmed that it was more than worth the drive. Authentic, original and in a wonderfully wacky world of its own, it is the pinnacle of summer time fun.